Training writers of science fiction and fantasy since 1968.

The incredible instructors we have for the 2023 workshop!

Established in 1968, the Clarion Science Fiction and Fantasy Writers’ Workshop is the oldest workshop of its kind and is widely recognized as a premier proving and training ground for aspiring writers of fantasy and science fiction. 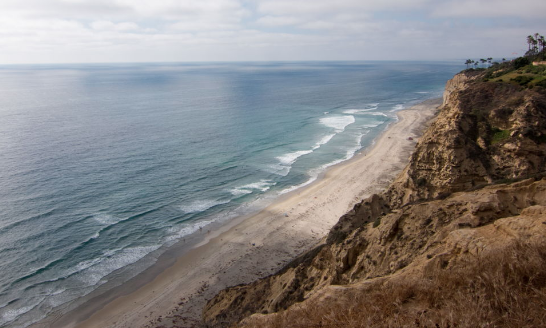 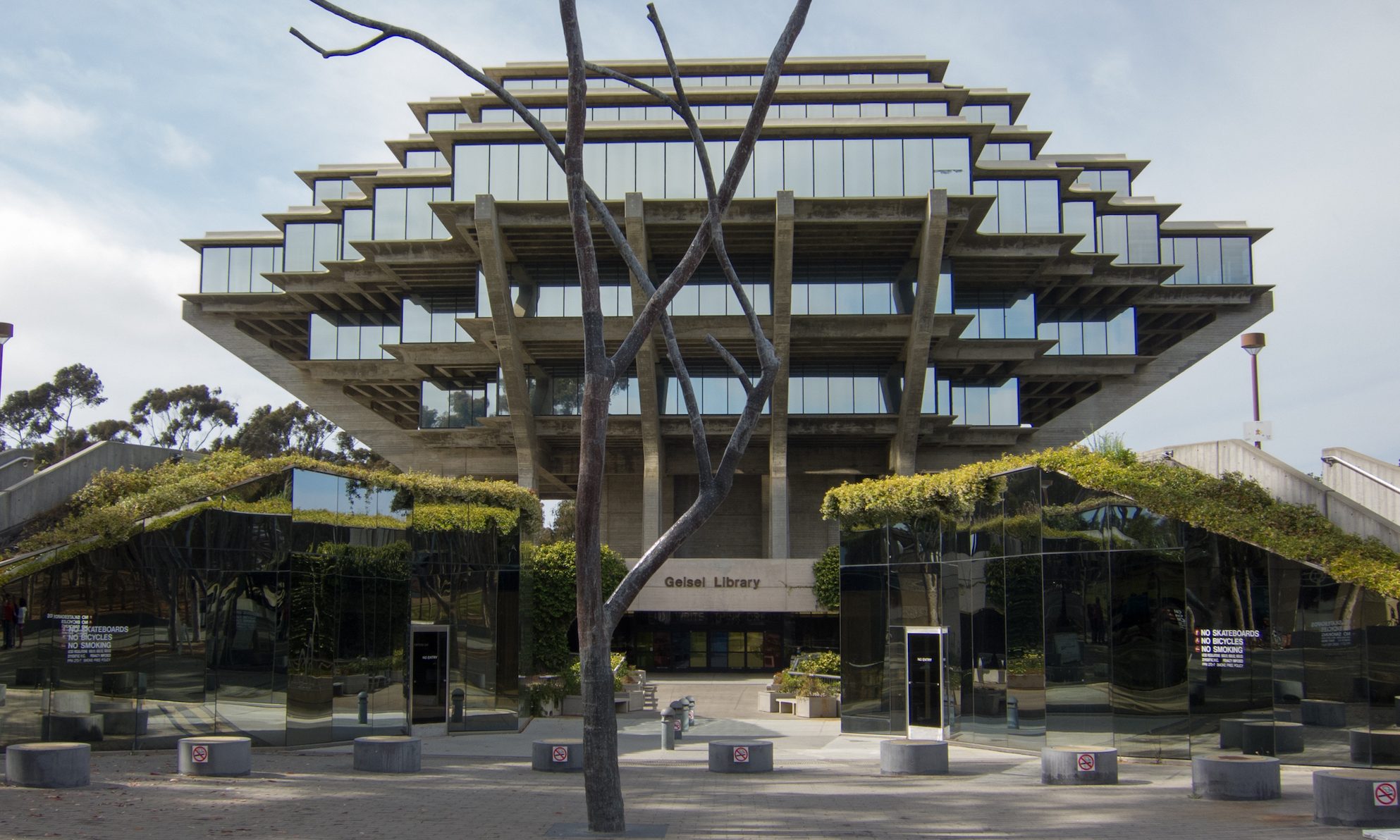 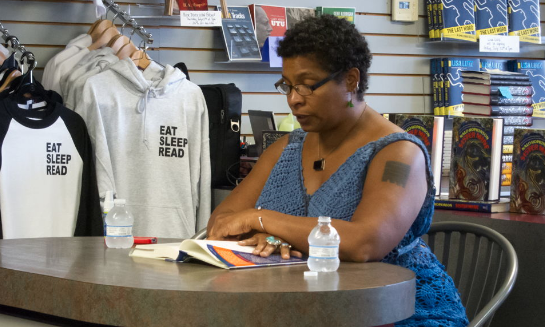 Applications for the 2023 Clarion Science Fiction and Fantasy Writers’ Workshop are open from December 1, 2022 to March 1, 2023.

How to Apply to the Clarion Workshop 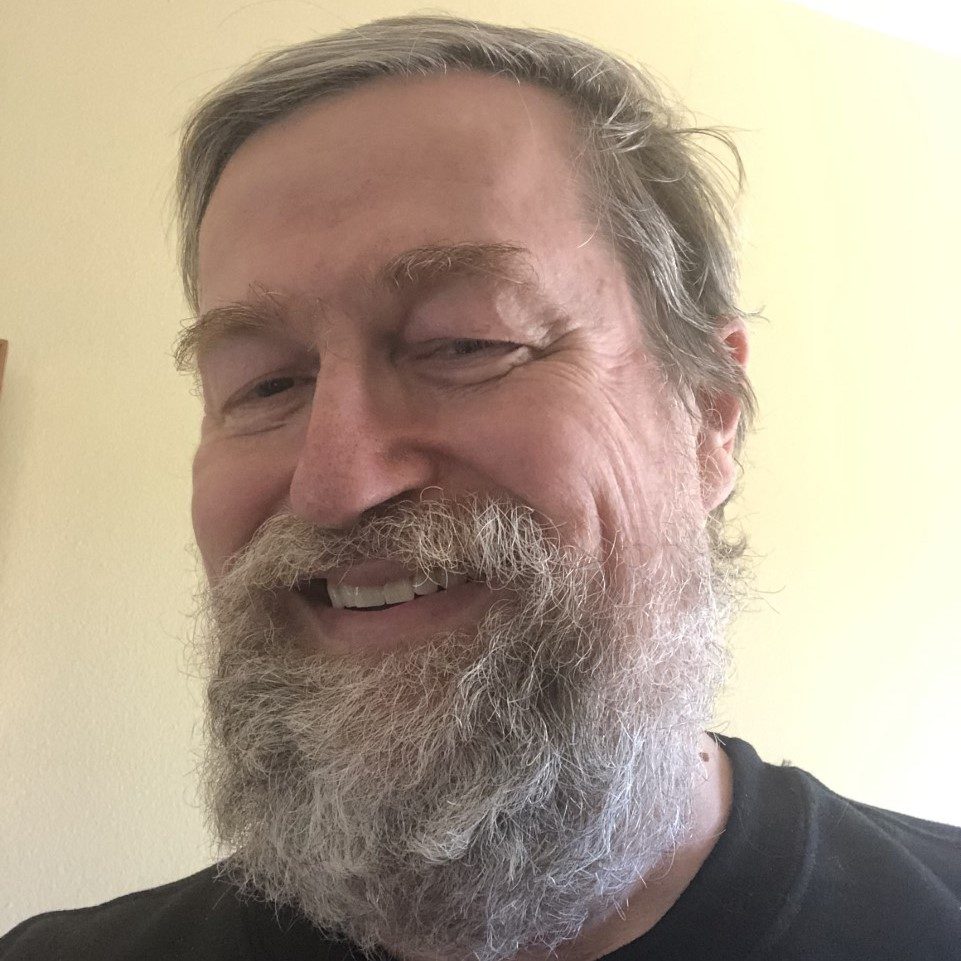 Andy Duncan returns this summer for his third stint as a Clarion Workshop instructor! His honors include a Nebula Award, a Theodore Sturgeon Memorial Award, three World Fantasy Awards, and awards from the Maryland State Arts Council and the Science Fiction Research Association. His latest collection is An Agent of Utopia, from Small Beer Press; he narrates nine stories on the Recorded Books audio edition. His non-fiction project Weird Western Maryland is ongoing. A former board member of the Science Fiction and Fantasy Writers Association, he tweets @Beluthahatchie and lives in Maryland’s mountains, where he’s a tenured English professor at Frostburg State University. 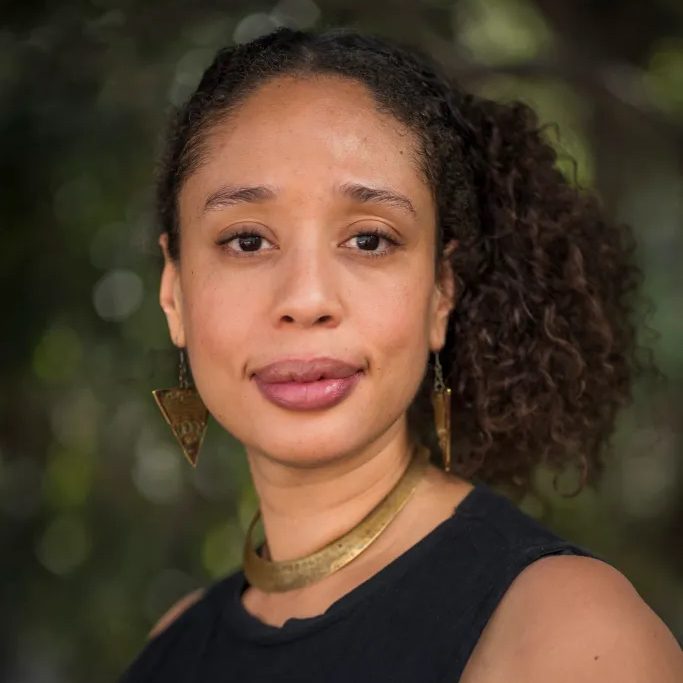 Alaya Dawn Johnson is the author of Racing the Dark, The Summer Prince, which was long listed for the National Book Award for Young People’s Literature, and Love Is the Drug, which won the prestigious Nebula (Andre Norton) Award for YA Science Fiction and Fantasy. In a return to adult fiction, Trouble the Saints, was published by Tor in 2020 and won the World Fantasy Award. In the past decade, her award-winning short stories have appeared in many magazines and anthologies, including Best American Science Fiction and Fantasy 2015, Feral Youth, Three Sides of a Heart and Zombies vs. Unicorns. In Mexico, where she has made her home since 2014, Johnson has recently received her master’s degree with honors in Mesoamerican Studies from the Universidad Nacional Autónoma de México. 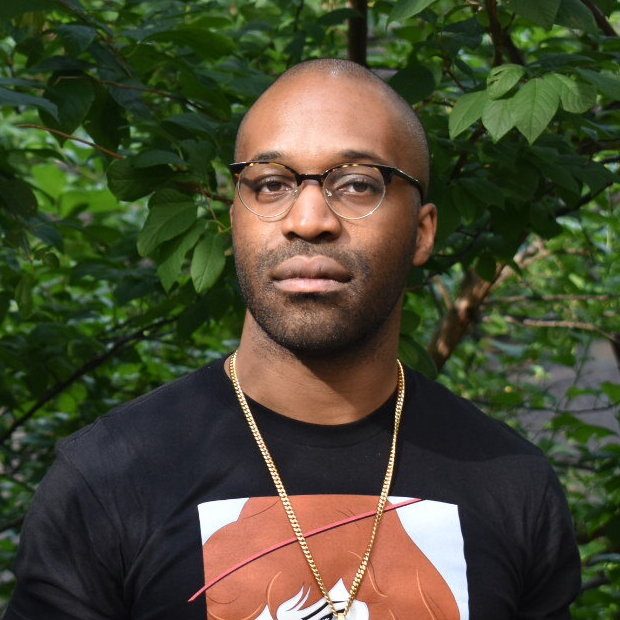 Tochi Onyebuchi is the author of Goliath. His previous fiction includes Riot Baby, a finalist for the Hugo, Nebula, Locus, and NAACP Image Awards and winner of the New England Book Award for Fiction, the Ignyte Award for Best Novella, and the World Fantasy Award; the Beasts Made of Night series; and the War Girls series. His short fiction has appeared in The Best American Science Fiction and Fantasy, The Year’s Best Science Fiction, and elsewhere. His non-fiction includes the book (S)kinfolk and has appeared in The New York Times, NPR, and the Harvard Journal of African American Public Policy, among other places. He has earned degrees from Yale University, New York University’s Tisch School of the Arts, Columbia Law School, and the Paris Institute of Political Studies. 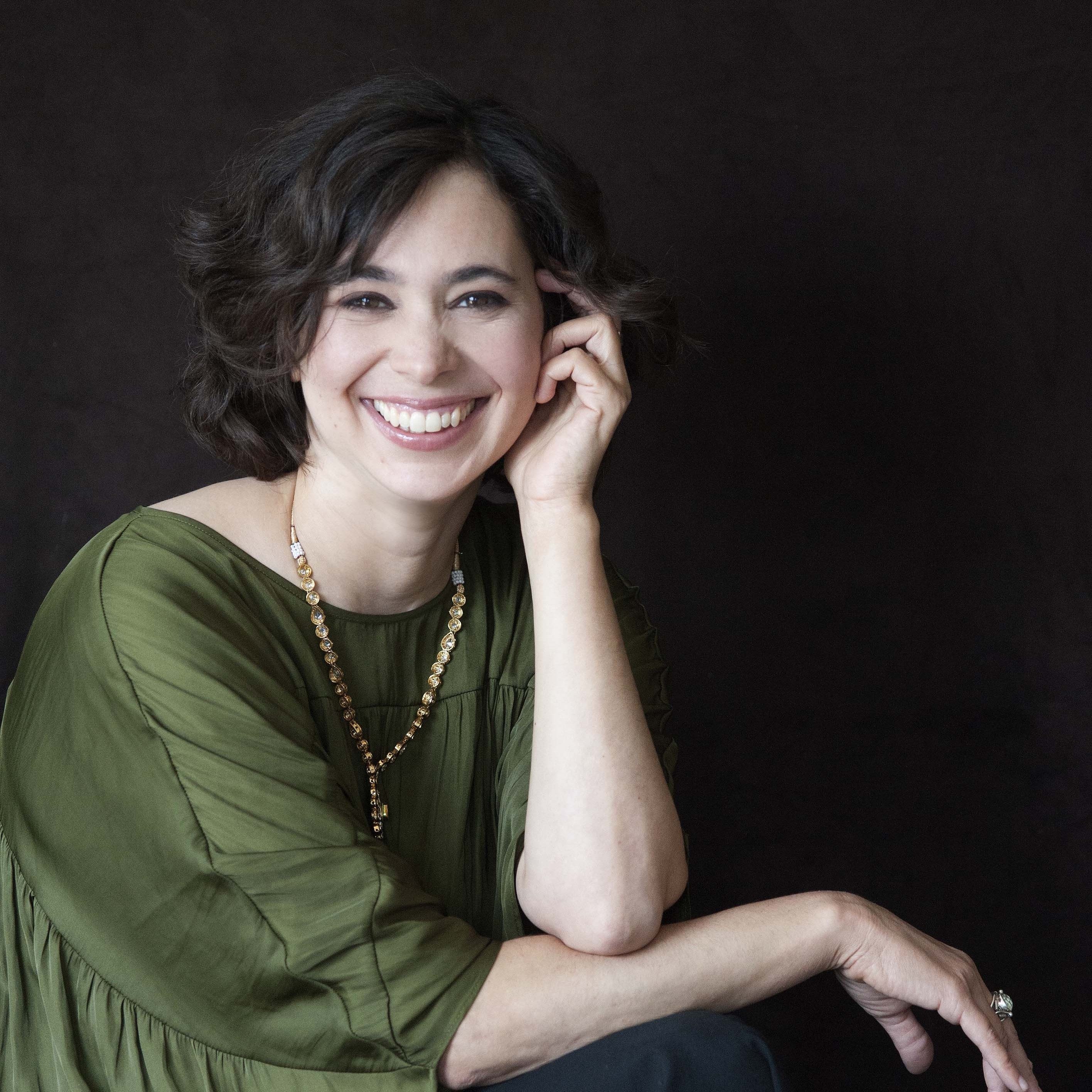 Anjali Sachdeva’s short story collection, All the Names They Used for God, was the winner of the 2019 Chautauqua Prize. It was named a Best Book of 2018 by NPR, Refinery 29, and BookRiot, longlisted for the Story Prize, and chosen as the 2018 Fiction Book of the Year by the Reading Women podcast. Her fiction has been published in McSweeney’s, Lightspeed, and The Best American Nonrequired Reading, among other publications, and featured on the LeVar Burton Reads podcast. Sachdeva worked for six years at the Creative Nonfiction Foundation, where she was Director of Educational Programs. She is the recipient of a Creative Writing Fellowship from the National Endowment for the Arts, and an Investing in Professional Artists grant from the Heinz Endowments and the Pittsburgh Foundation. She currently teaches at the University of Pittsburgh, and in the low-residency MFA program at Randolph College. 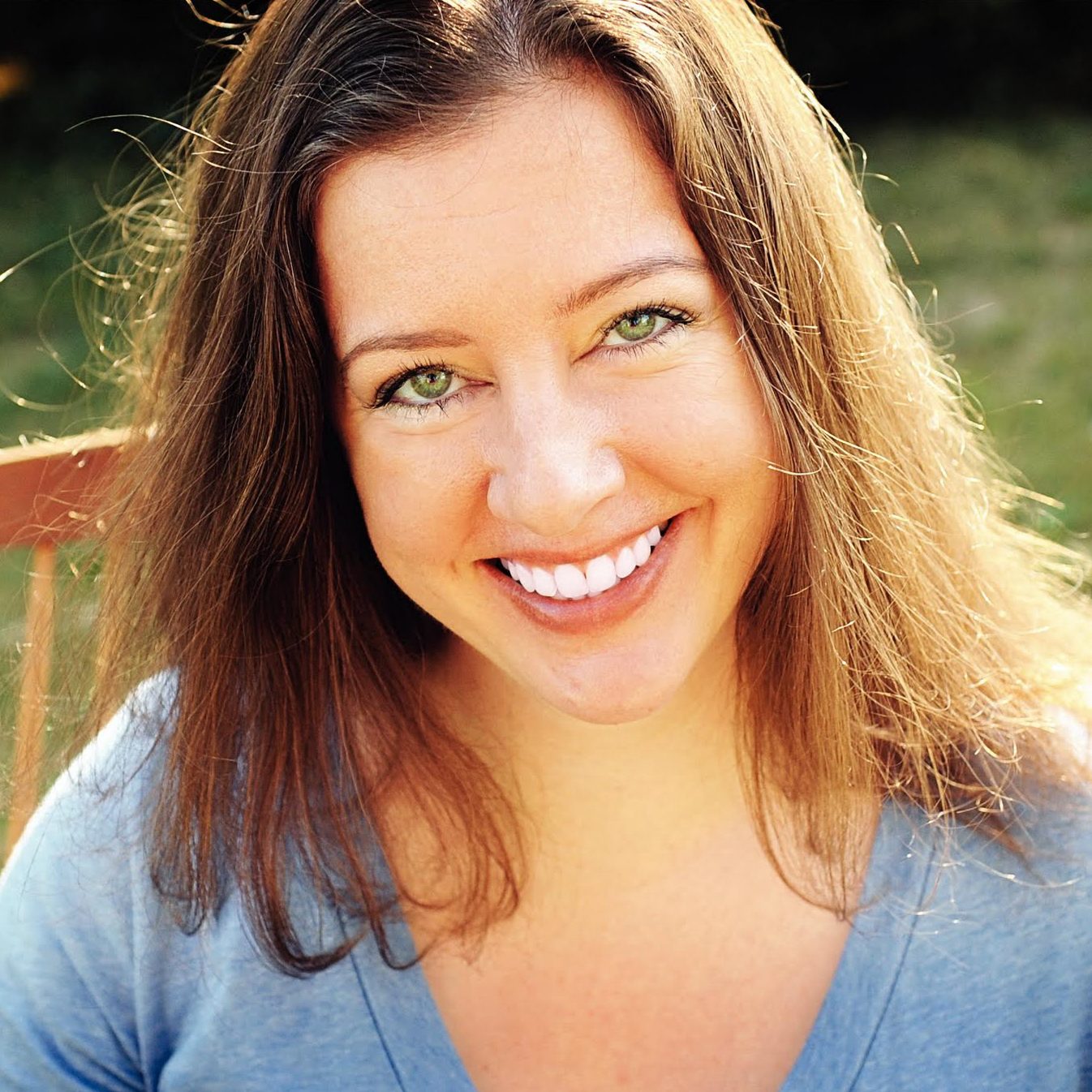 Rae Carson joins for her second summer as instructor of the Clarion Workshop. Her debut novel, The Girl of Fire and Thorns, was published in 2011, and was a finalist for the William C. Morris YA Award and the Andre Norton Award, and it was the winner of the Ohioana Book Award for Young Adult Literature. It was also selected as 2012 Top Ten Best Fiction for Young Adults by Young Adult Library Services Association. The Fire and Thorns Trilogy was a New York Times bestseller, as was her Gold Seer Trilogy. Beginning in 2017, she has written several tie-in stories for the Star Wars universe, including the novelization of Star Wars: The Rise of Skywalker. In 2021, she released her most recent novel, Any Sign of Life. In addition to her novels, her short fiction has been nominated for Hugo, Nebula, and Locus awards. 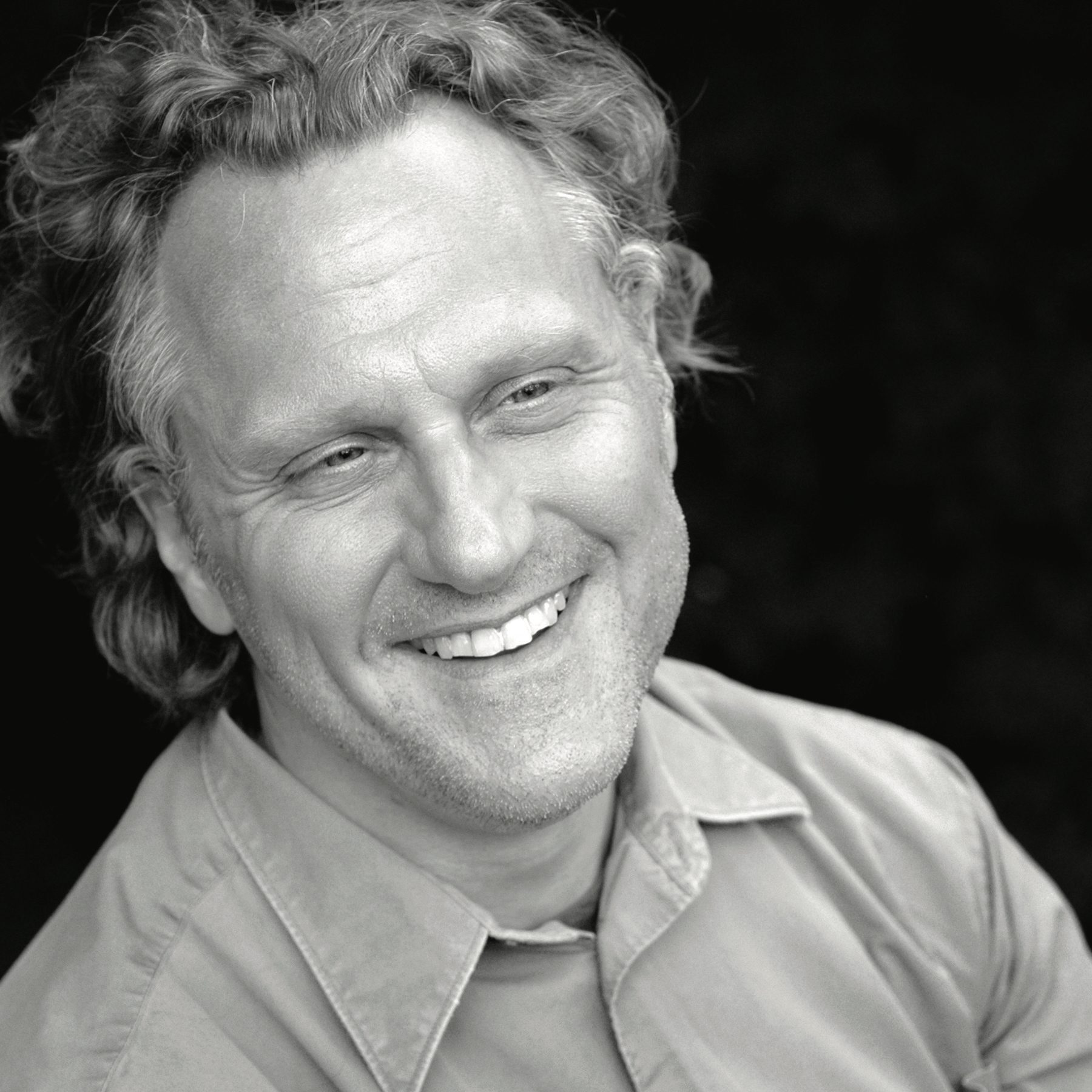 Charles Coleman Finlay is another welcome return, joining us for his third summer as a Clarion instructor. In January 2015, C.C. Finlay became the ninth editor of The Magazine of Fantasy & Science Fiction. He is also the author of the Traitor to the Crown historical fantasy trilogy, which began with The Patriot Witch, and a stand-alone fantasy novel, The Prodigal Troll. He’s published more than forty stories since 2001, many of which have been reprinted in volumes of the Year’s Best Fantasy, Year’s Best Science Fiction, Best New Horror, and other anthologies. Some of his short stories have been finalists for the Hugo, Nebula, Sidewise, and Sturgeon awards, and have been translated into more than a dozen languages. In addition to Clarion, he has instructed at the Clarion Young Authors workshop, the Alpha Writers Workshop, and the Odyssey Online Workshop. 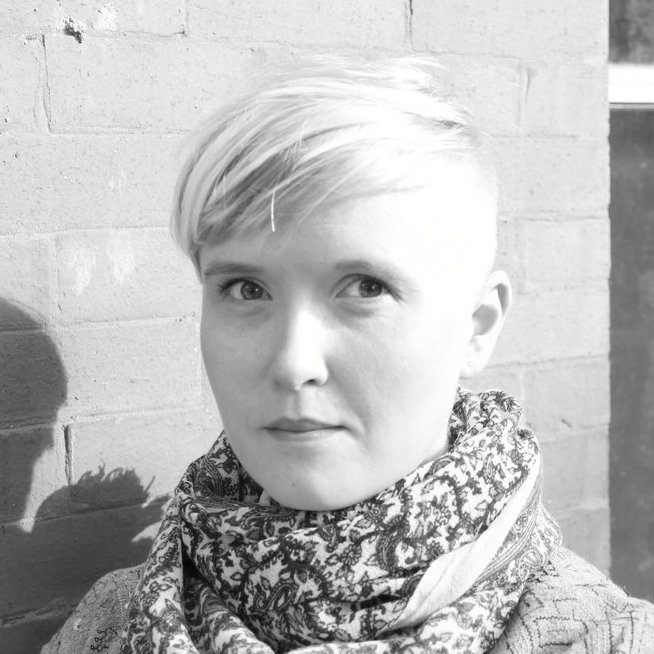 The future needs you to write it.
DONATE TODAY